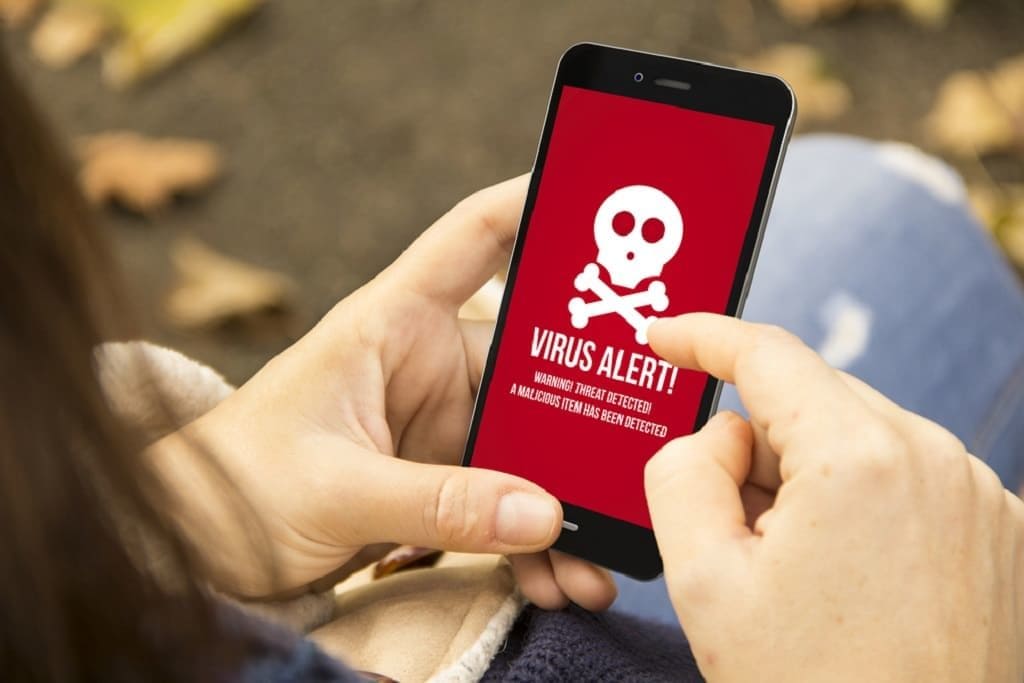 Have you see Bollywood movie Agent Vinod or Bollywood movie James Bond they are brilliant agents for a mission the same researcher found a new malware name “Agent Smith”. 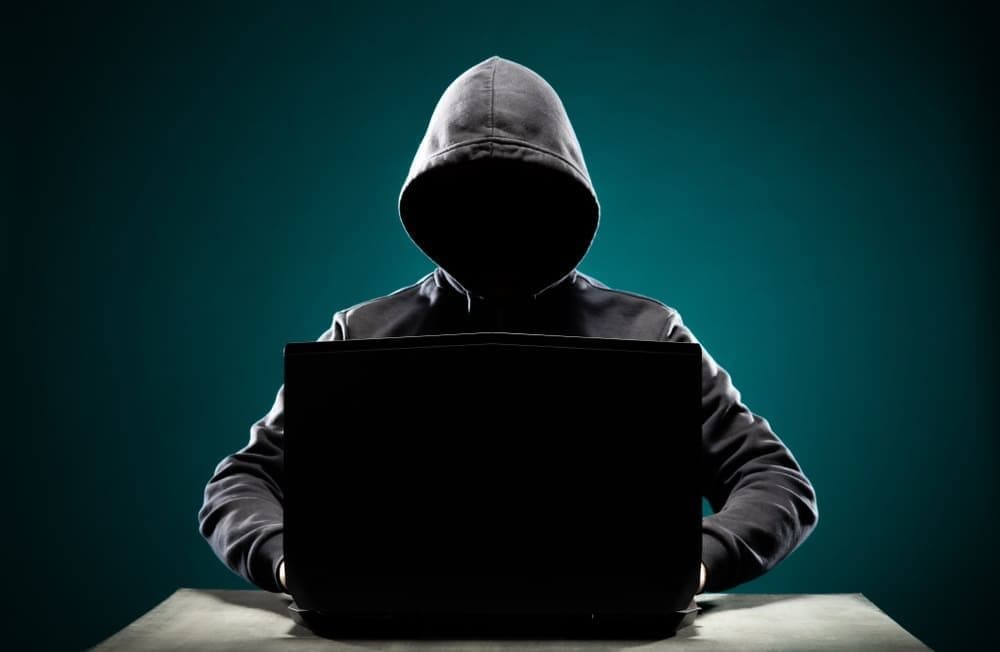 Security firm Checkpoint researcher discovered this malware name “Agent Smith” who have found that it exploits known weaknesses in the Android operating system to replace the original version of the app with a malicious version without user permission.

This malware does not steal your data instead of it forced the hacked app to display more and more ads on your device.

According to Checkpoint this app looks for a known app like Whatsapp, Flipkart, Opera mini and then replaces portions of their code and prevents them from being updated.

Also Read:- Whatsapp block 2 million number every Month, Next will be your if you doing this

This app is hidden behind some barely function photo utility app, Games or adult related apps. Once the user downloaded the affected app the malware represent itself as a google related app like “Google updater” and malware do the process of replacing code.

Researchers also reveal infection distribution by smartphones brands in India and found many popular brands affected by this malware,

Samsung devices were most affected in the country, with 26% phones infected. 6.1 % Xiaomi phones, 5.5 % Vivo phones, and 5 % of Micromax phones were also affected.

See below infection distribution by smartphones. 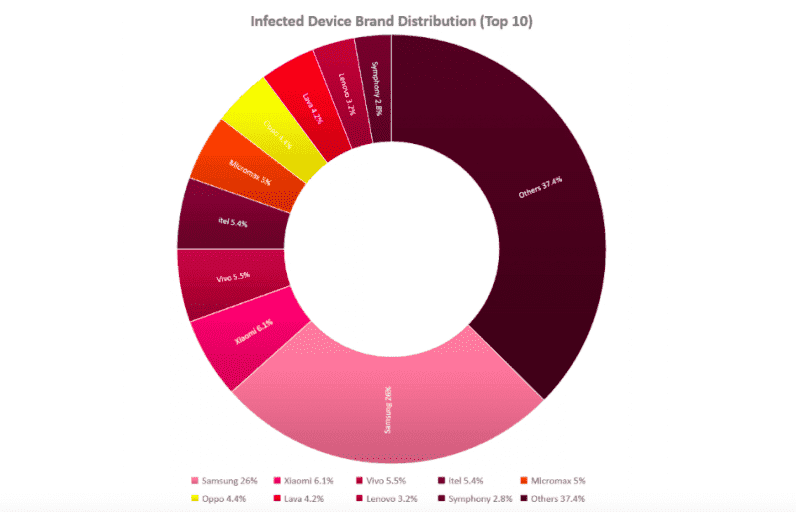 How to save your device?

That’s not tough just small information needs to prevent this type of malware. Do not download the app thru browser ads which claim like “Google updater“ “Your phone outdated download software” they are malware which can harm your device or may steal your data.

Do not download the Moded app version of any Game or Apps they can also harm your phone.