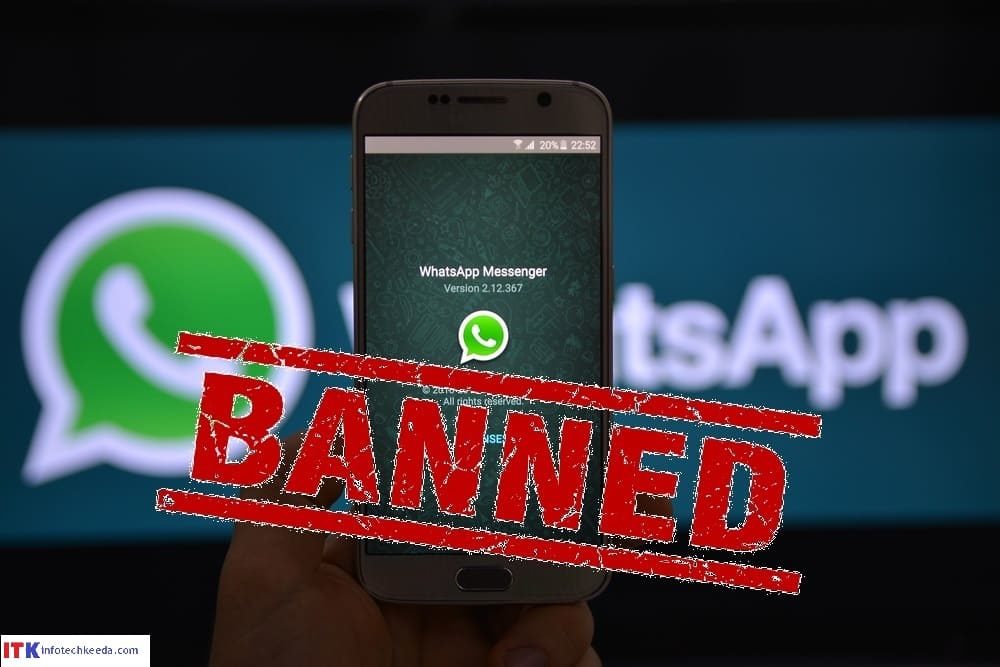 Every month Whatsapp blocks 2 million number officially and those number never use Whatsapp again. In this post, I am telling you why those numbers are blocked and those mistakes which WhatsApp detected and blocked that kind of number. Read the full post and never miss an update about technology. 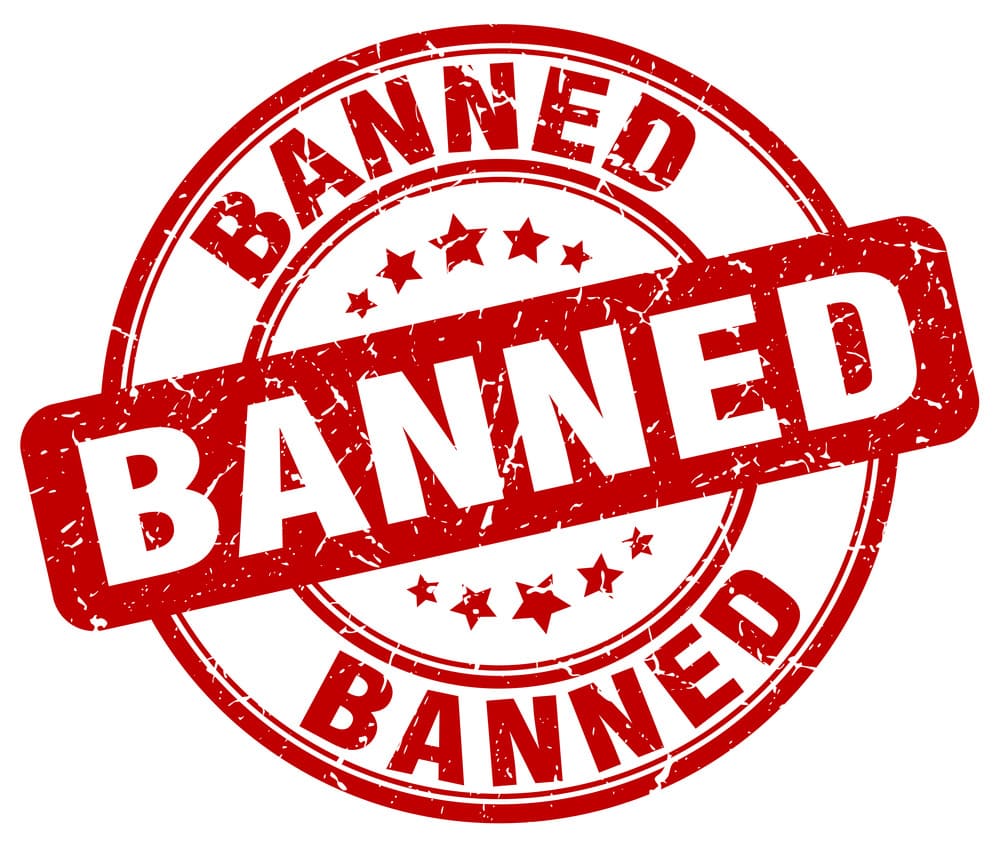 Also read:- Google declare the date of Google+ Shutdown | Know How to download your data

There is three-factor where users are blocked from WhatsApp, I am telling you each and every factor so don’t do those things from your personal number. 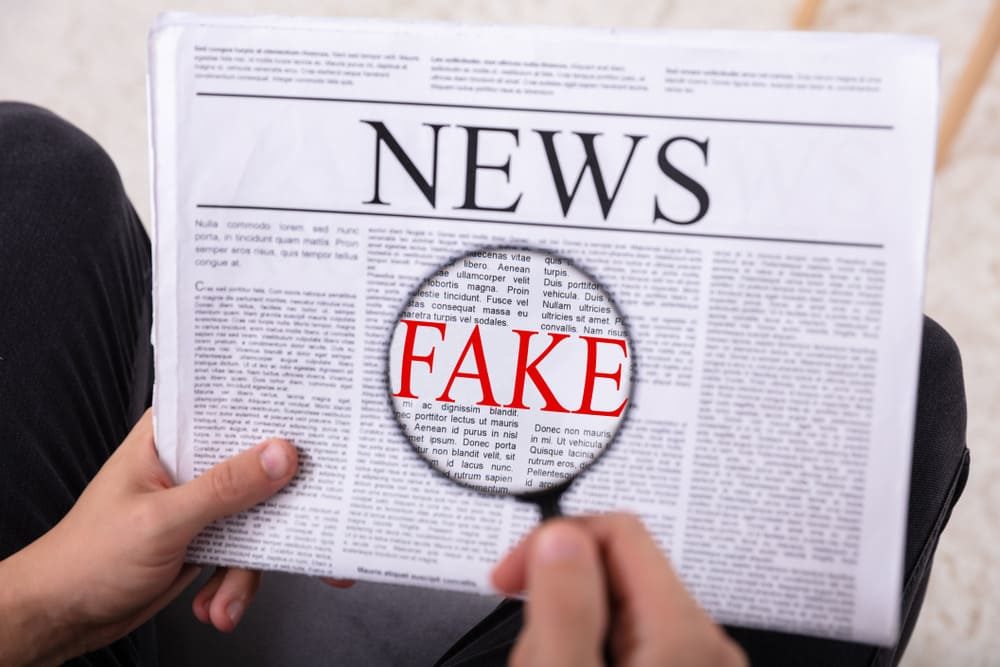 Someone tries to send bulk messages on Whatsapp by third-party applications and software then that number is also detected immediately and blocked because WhatsApp has its own privacy which tells the user that you can not send more than 5 people or group in a single time. if someone sends 100 messages within 15 seconds then it also counts as spam and that number is blocked directly so do not send a bulk message from other third-party software. 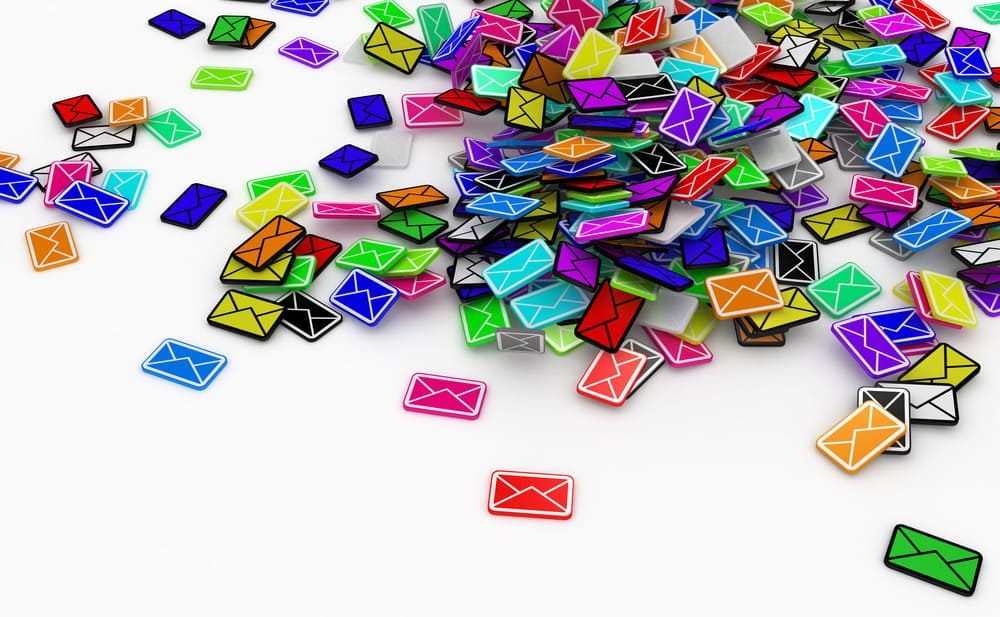 If many people report the number as spam and you share the annoying message to groups then your number will be blocked soon. 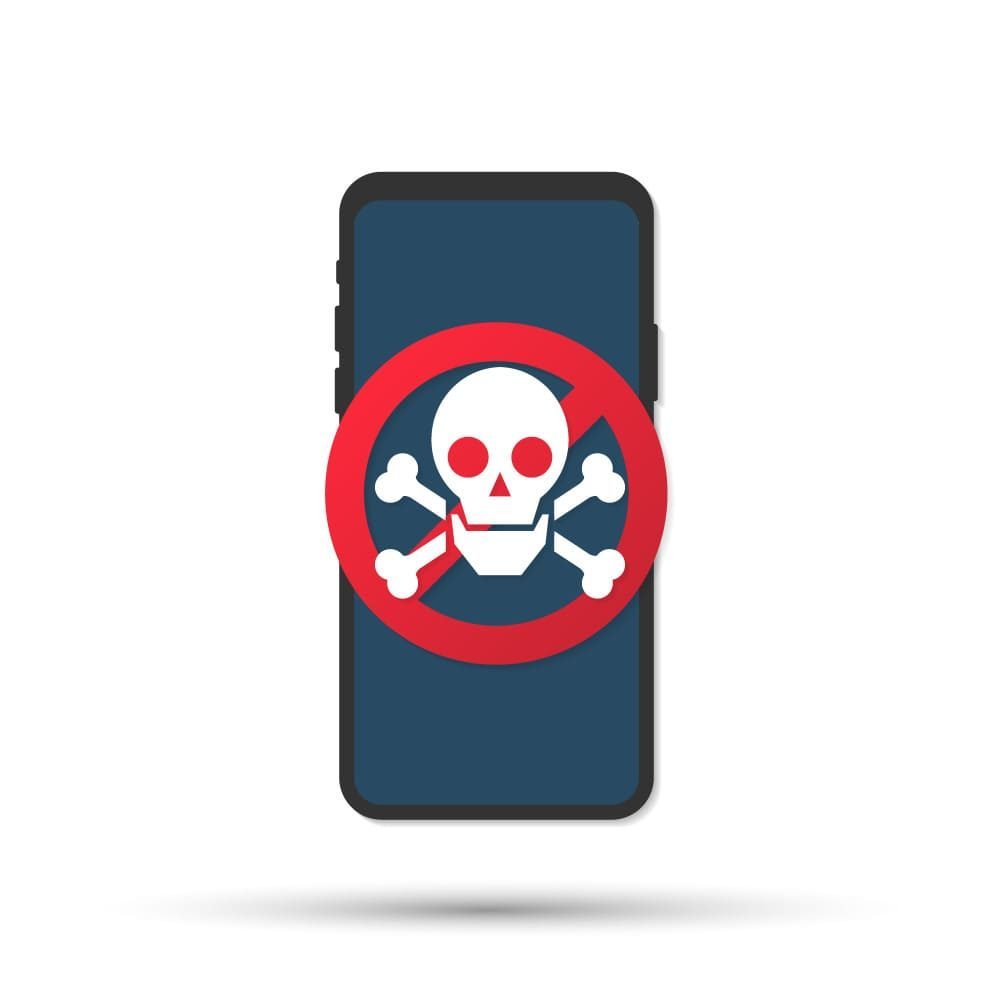 Remember this three-factor and do not do such things from your personal number otherwise, you will be blocked officially by Whatsapp, Hope you like this information and share this info with your friends