With the ever-increasing use of technology, the crimes related to it that are the cybercrimes are also at its peak. The data can be easily accessed if not for the antivirus software.

What Is Antivirus Software?

Antivirus software is a software that scans different files that travel across various networks. After scanning, if any viruses are detected, the antivirus software eliminates the virus, preventing the corruption of the data like avira luke filewalker. Antivirus software is also called anti-malware software. Malware is nothing but a virus that would create problems in your operating system or existing files by gaining unauthorized access. 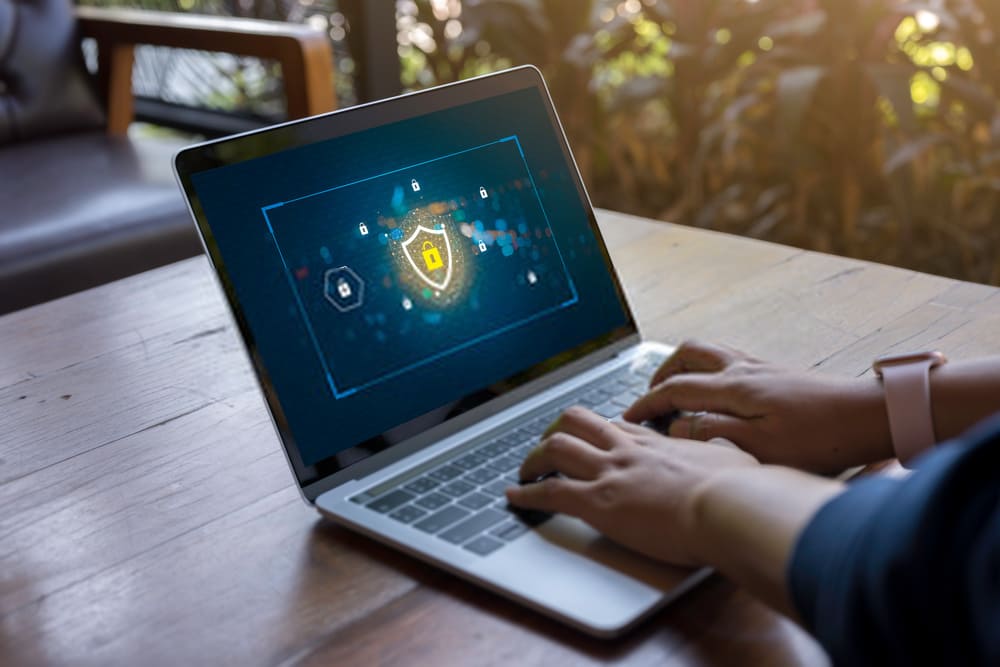 There are various types of antivirus software. The ultimate function of this software is to protect your devices from malware such as viruses, computer worms, rootkits, etc. Different types of software are used as per the compatibility with the operating system. The different operating system has different software, such as:-

The main aim of the antivirus software is to protect our computers from various types of viruses. By installing software, the infections can be countered to protect our files and data.

Hackers are now easily able to enter into someone’s computer by merely sending email and can access all their information. The hackers use malware to exploit people. Having installed antivirus software can avoid such circumstances.

The antivirus software keeps a check on all the files that enter your devices. All the files are carefully scanned to avoid breaches by the viruses so that all your data is safe. Viruses can be easily transmitted from various networks without us knowing.

While surfing, we may not know which website is unauthorized, and we might end up getting a virus on our devices. It’s the job of the antivirus software to avoid our access to all such websites that can corrupt our data.

With the upgrading technology, an experienced hacker can easily be able to get into your devices and can take control of your passwords. Installing software avoids hackers from gaining access to your passwords.

While installing software, a lot of resources from the devices are used to protect the operating system. Due to this, the running speed of the invention might get slow.

While using free antivirus software, the consumer has to face a lot of advertisements, which could get annoying after a point of time. These advertisements are the source of income for free software providers. To avoid the posters, you can opt from premium membership.

While using free software often, it might happen that the people aren’t aware of how to use the software or how to install it or what to do if the software is not working. This problem might persist as there is no customer support.

This is the most awaited section, which would include the top 6 antivirus software, which is FREE. They are mentioned in random order.

It has a heuristic engine that examines all the processes taking place in a machine. It is mainly used in windows operating software. Avast has also been introduced for the Mac operating system. A drawback of Avast is that users face a slowdown in their devices.

Avira is a novice software, which made its configuration a little complicated. It is not the most sophisticated software, but it defends your devices from infections caused by malware. It also protects the tools from Trojans and worms. It uses a propelled heuristic engine, which is slightly rare. It can be used in the operating system of windows 10, 8, 7, Vista, and XP.

Bitdefender is a software that is very easy to set up and arrange. It competes against the significant drawbacks of using the software. That is, it doesn’t slow down your devices, and the advertisement pop-ups are comparatively very less. They use advanced Artificial intelligence and other outstanding technology, which makes it user friendly. It operates in Windows 10, 8, and 7 and mac operating systems.

It is also known as Panda Protection. It is among one the best free antivirus on the list. It ensures ultimate protection to your devices. It can be used in the operating system of windows 10, 8, 7, Vista and XP

Sophos antivirus is the best software from family plans. It protects your devices from viruses, malware, ransomware, and privacy invasions. They protect mac, PCs, Android, and IOS devices.

The Digital era is a boom. Let’s make an effort to safeguard our interest by choosing Antivirus software wisely to protect all our devices

नमस्ते _/\_ to all. This is JOY DUTTA an IT Engg. over 10+ Years experience in IT field, I started this blog to share tricks and tips about android and computer as well as tips about other social media platform and technology. I am a fun loving guy who love Acting, Dancing, Hangout with friends, I believe in Smart work Rather Than Hard work. I love computers because I love Computers :) In short, I am an interesting guy if you want reveals more about me You should meet me. Connect with me on Social platforms